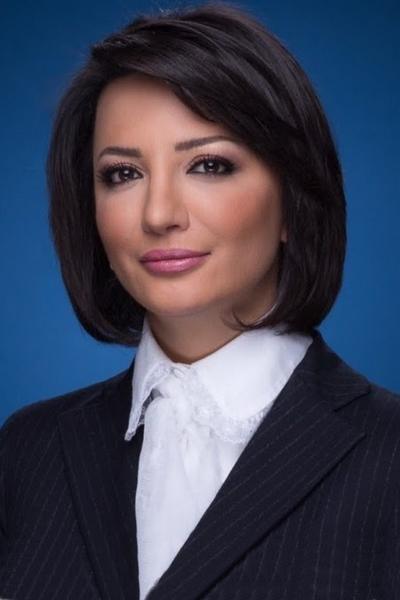 Ghada Oueiss is an anchorwoman and reporter for Al Jazeera Arabic. She is known for her tough, no-nonsense style of reporting who holds officials accountable. She is also known for special programming and coverage, including reporting from Gaza during Operation Cast Lead, the Israeli assault in December 2008-January 2009.