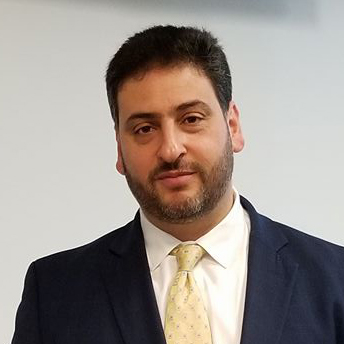 Dr. Osama Abuirshaid is the National Policy Director and a board member of American Muslims for Palestine (AMP). He is a board member of the U.S. Council of Muslim Organizations (USCMO), an umbrella organization of eight major national American Muslim organizations. He lectures frequently on the Middle East and American politics. He is a regular commentator on Palestinian and Middle Eastern affairs as well as on the American domestic and foreign policy on various Arabic satellite T.V. channels such as Aljazeera. He authored or coauthored several books in Arabic and he published dozens of studies and articles in Arabic and English, on issues relevant to the Middle East and its political climate. He is the co-author of the controversial study: “Hamas: Ideological Rigidity and Political Flexibility,” which was published by the United States Institute of Peace in 2009. He is a community activist and speaker. Abuirshaid completed his Ph.D. in Political Science at Loughborough University in the United Kingdom.